In December 2018, a pair of Kwaaihoek Oyster Catchers hatched 4 chicks in Kwaaihoek during the December/January nesting season. One chick has survived, and sadly one was killed by a dog which should have been kept of a leash. It is not yet known what has happened to the other 2 chicks. Many free roaming dogs were observed in the immediate vicinity of the nest on a daily basis. 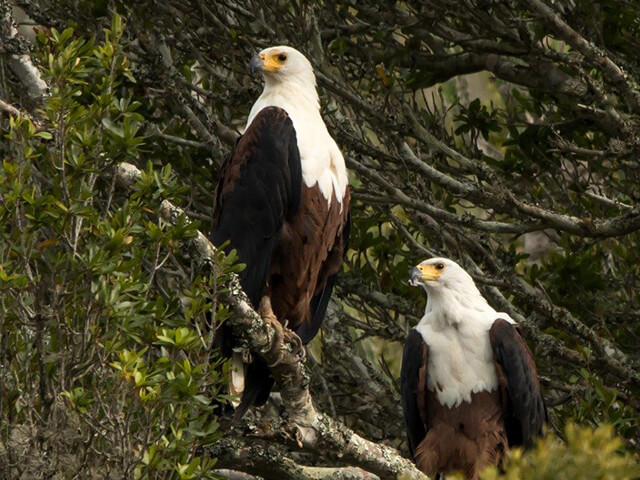 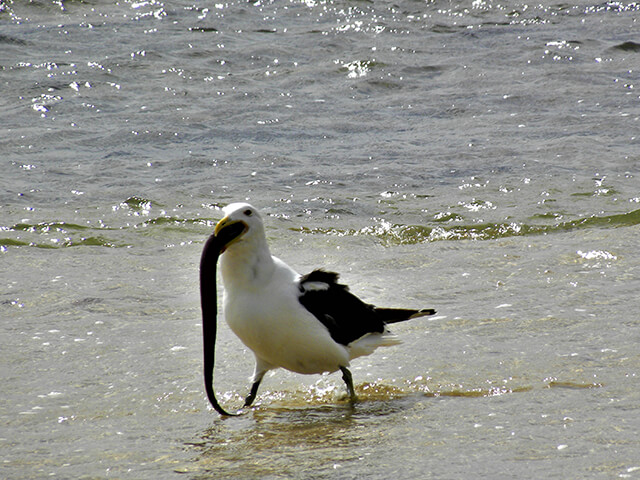 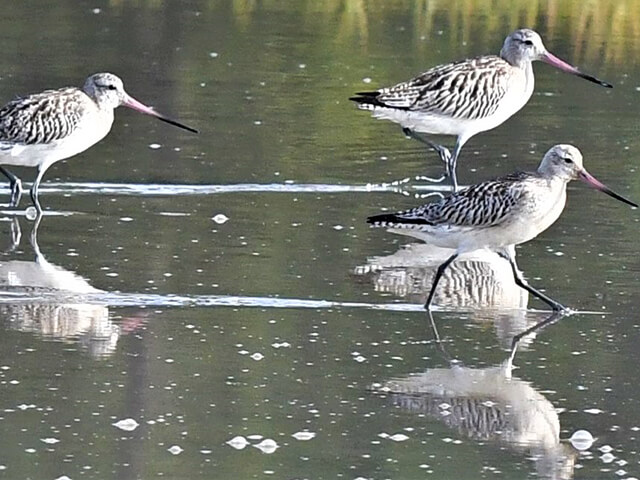 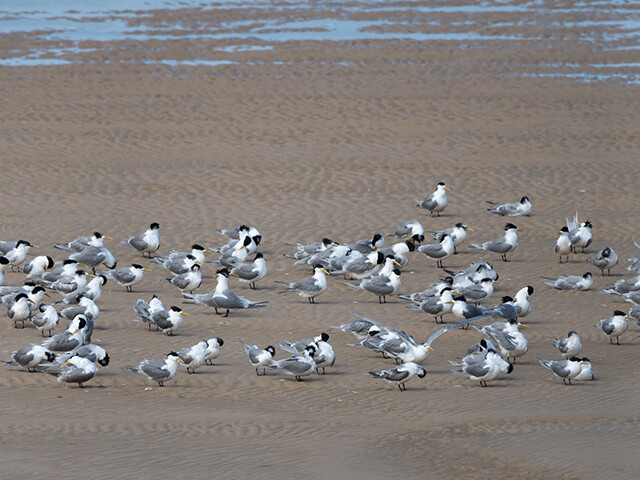