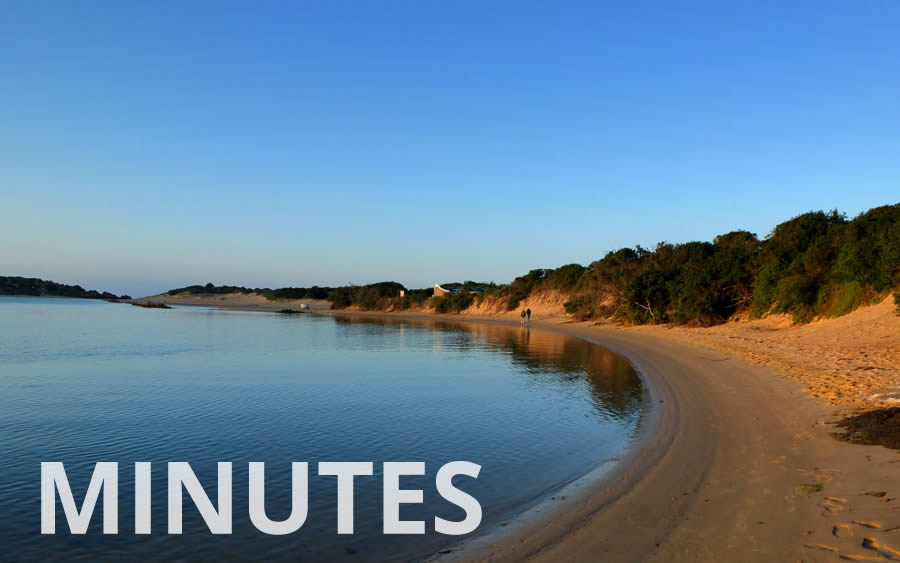 The chair welcomed Wanda as a new committee member and wished her a long and pleasant association with BRRAG.

RESOLVED that the minutes of the meeting of 27 February 2021 be approved and the chairman be authorised to sign them.

Wanda will investigate and advise regarding a change-over to an App in the place of a website.

Jacques has been invited to join EC. This was a positive development.

Decided that annual registration as NPO be discontinued as it has no value for BRRAG. Our PBO status is the important one and will be kept alive.

19. Closure and next meeting

The meeting closed at 12h00