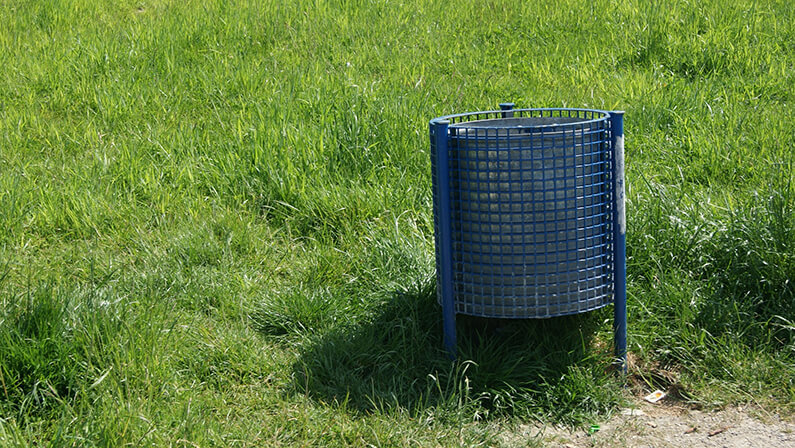 As many of you are aware there are two persistent refuse problems that contribute to the untidiness of our village and BRRAG would like to request the assistance of all residents to reduce them as much as possible.

Firstly, there is the issue of green refuse such as tree branches being left in the street outside properties, particularly in the December holiday season when many people do their annual garden tidying. BRRAG has had several meetings with the Municipality and we also regularly write to the Municipality to remind them that it is their responsibility to remove all green refuse but while they usually take away bagged green refuse (they say their policy is two bags per plot per week) they leave any large piles of loose green refuse. We are therefore appealing to residents to take any large piles of green refuse to the designated dumping site for green refuse which is situated on the right side of Industrial Road in Riversbend approximately 50 metres after the Build It premises. (BRRAG has a large trailer that you can hire for a very nominal charge if you need to use it.)

Secondly, there is a problem with stray dogs tearing open the black refuse bags which are left outside for collection. We have written to the Municipality asking them to try to stick to the scheduled collection times as far as possible so that the bags are not left on the street for longer than necessary but this is not always possible, particularly during peak visitor periods. Residents could help either by installing raised refuse storage platforms / cages outside their gates or by asking their neighbours who already have storage platforms if they can share them.

A small effort by everyone would help to maintain our beautiful village in the condition that keeps us all coming back here every holiday.