Water crisis in Ndlambe Local Municipality due to drought 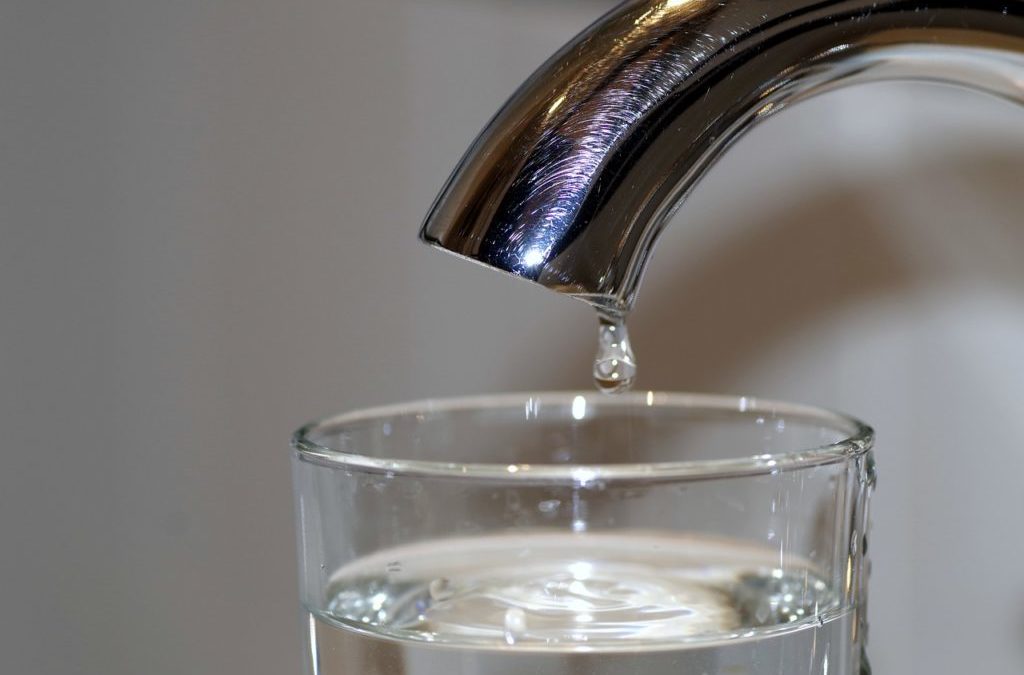 Click here to read the water restriction notice from Ndlambe